Speed dating is a weekly series with some of our favorite brand evangelists. Today in the hot seat is Traci Stumpf, an LA-based TV host, stand-up comedian, and actress.

Traci Stumpf (@tracistumpf) is one of the most versatile, charming, spontaneous, and downright funny stand up comics and TV hosts on the air today.  Traci can be seen bringing her comedic charm on networks like ClevverTV, MTV, and so many more.  Sadly, Traci’s talents do not carry over into the design world.  So, she enlisted the help of Apt2B and Interior Designer Joy Lofton of threesixnine to give her living room a much needed makeover.  Now that her room is complete, it’s time for her to dish the dirt! 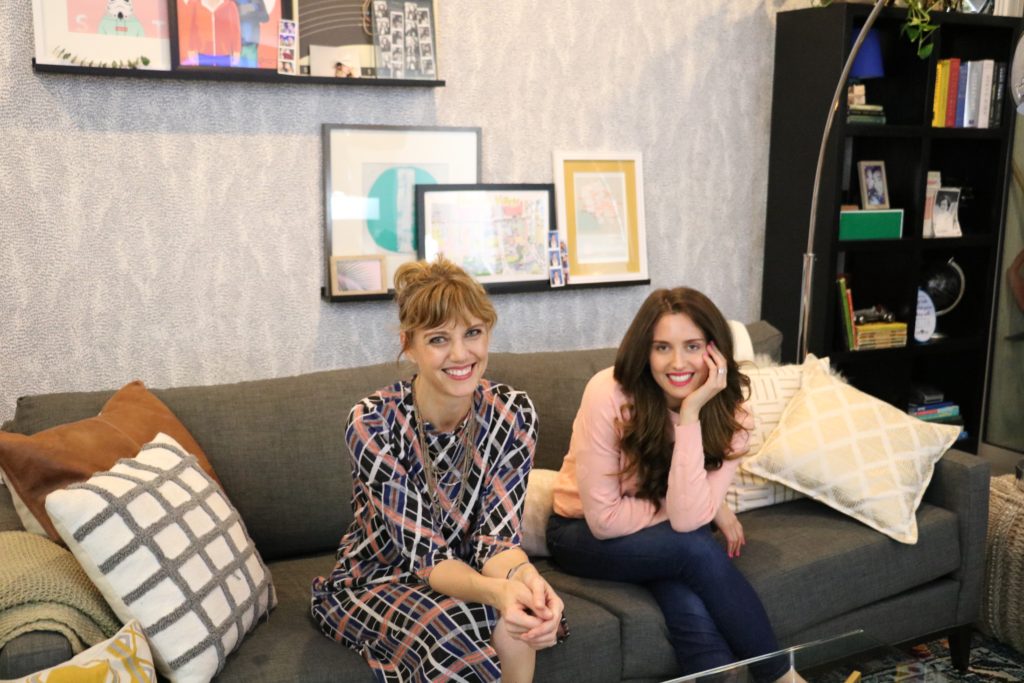 What show are you currently binging?
7 Seconds on Netflix

If you could sing a duet with anyone, who would it be?
Taylor Swift 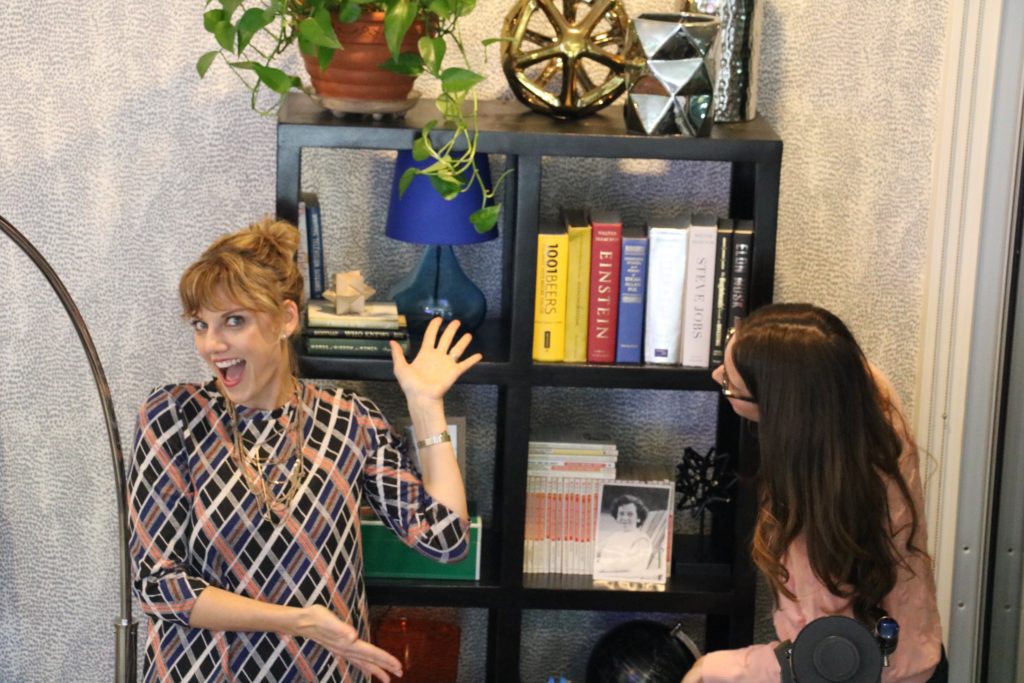 Bitcoin or Fitbit?
I bought my Fitbit with Bitcoin

What do you collect, if anything?
Nothing, I still haven’t recovered from the promise of Beanie Babies

What’s the most embarrassing song we could find saved on your phone?
The entire Aladdin Soundtrack

What is your life’s motto?
You never look stupid when you’re having fun 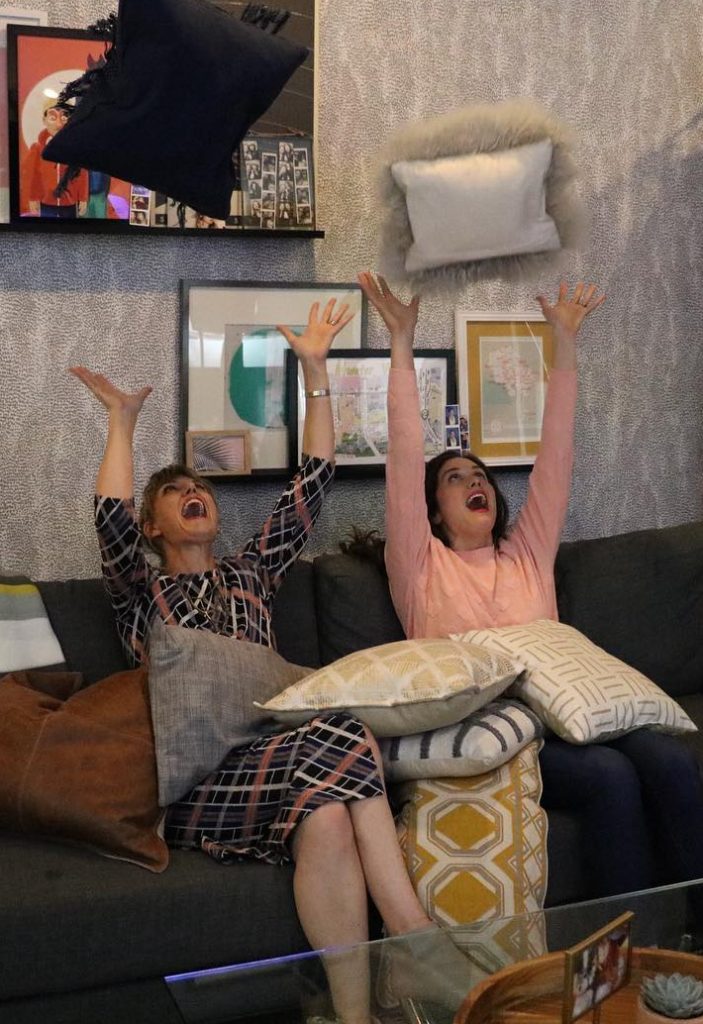 If you could be on one reality show which one would it be?
Laguna Beach

What’s your hidden talent?
I can go 9 days without washing my hair

Who is your style icon?
Allison Williams

Round 4:
Sinner or Saint?

If you could have drinks with any 3 people, living or dead, who would they be?
Ellen Degeneres, Diane Keaton, and my Mom’s Mom

What is your favorite smell?
Success

What is your biggest pet-peeve?
When people talk about how blessed they are on social media AND when people don’t wear socks at an airport

What is your hometown?
Encinitas, CA 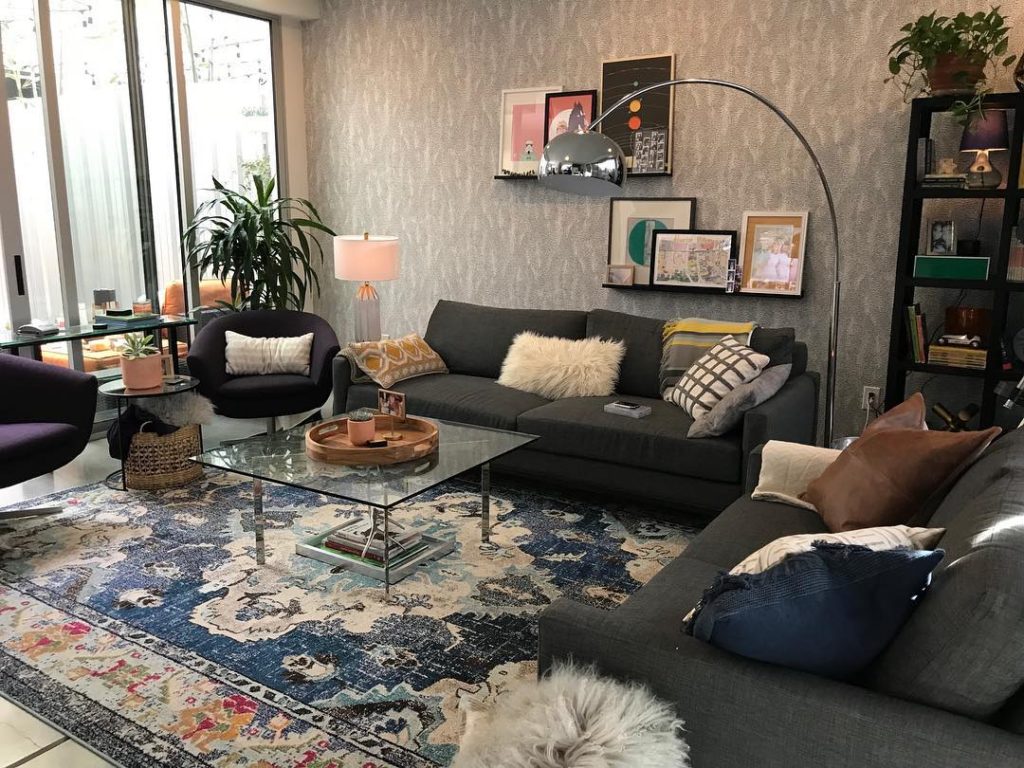 Crushing on Traci?  Be sure to follow her on social media!  Love her style?  Check out her full Living Room Makeover here!

Isolation is really starting to set in and we are now at home in front of our computers...