Speed dating is a weekly series with some of our favorite brand evangelists. Today in the hot seat is Sarah Belle Elizabeth, an Nashville-based Influencer and YouTube star.

Sarah Belle Elizabeth (@sarahbelleelizabeth) started small, just making videos on a MacBook webcam back in 2010, and now content creation has become her full-time job!  Her YouTube following has grown to almost 360K and she has 289K followers on Instagram!  She’s lived in Nashville, TN for over a year now and is still just as obsessed with the city as she was a year ago. She also has a Yorkie named Miller who is almost 3.  We asked this Southern Belle to sit a spell with us on her fabulous new Apt2B Marco 2pc Sleeper Sectional Sofa in BLACK for a round of Speed Dating.  We dare you not to fall in love with her! 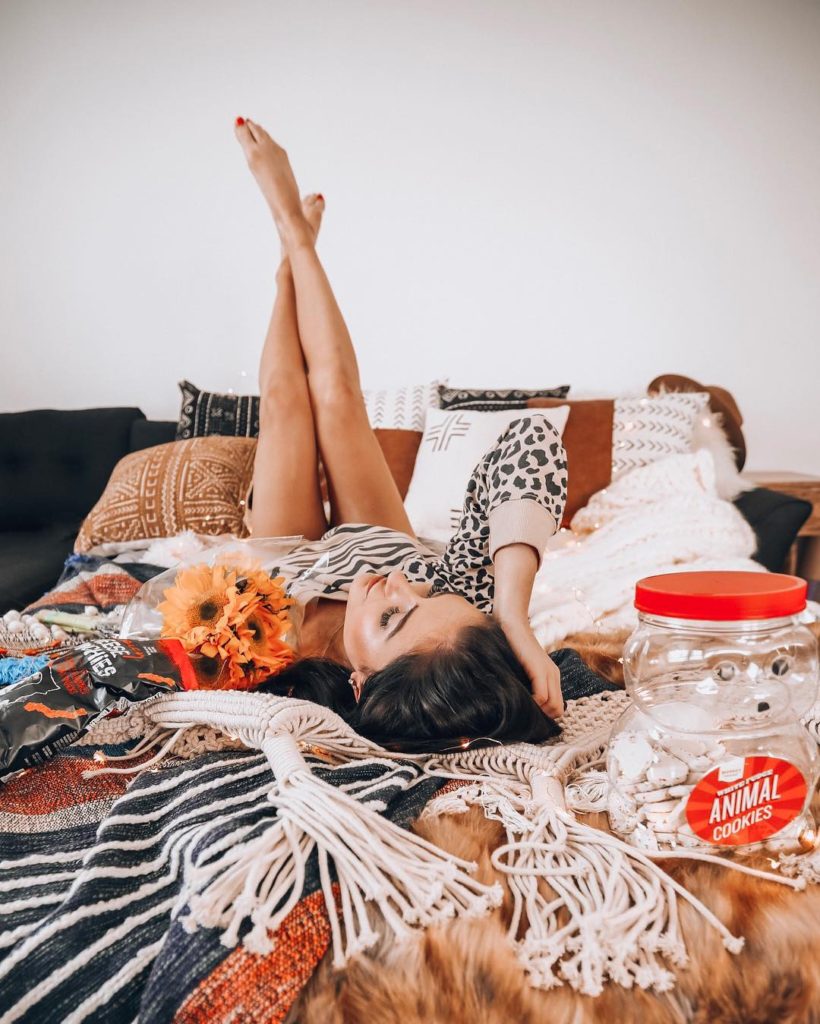 What show are you currently binging?
Sex and the City... for the 12th time.

If you could sing a duet with anyone, who would it be?
G Eazy 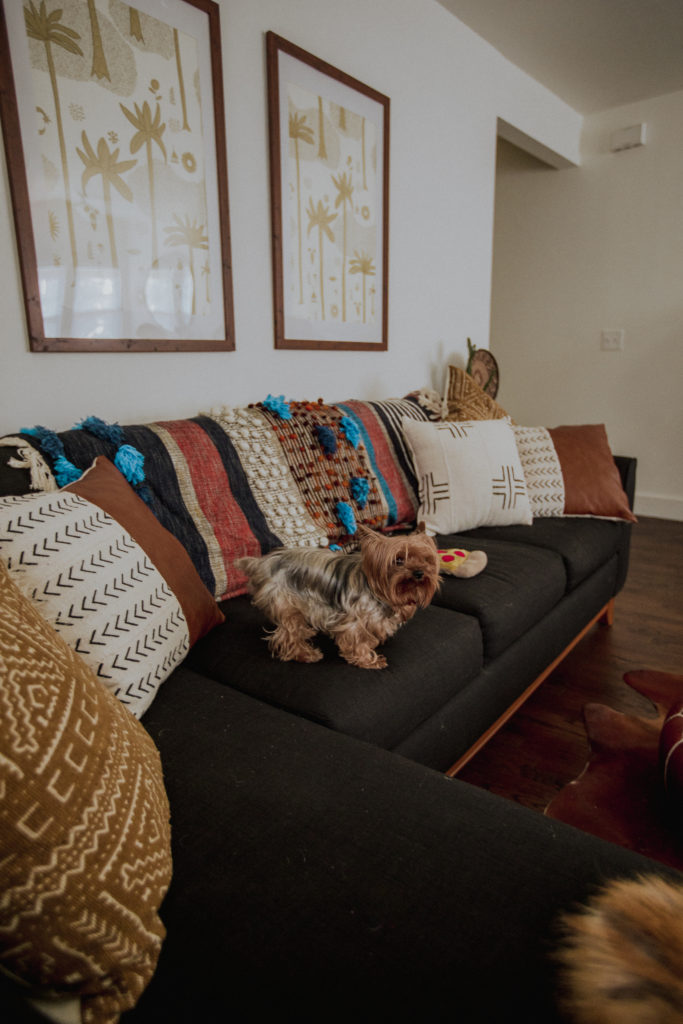 Bitcoin or Fitbit?
Neither

What do you collect, if anything?
Nutcrackers

What’s the most embarrassing song we could find saved on your phone?
The iCarly Theme Song

What is your life’s motto?
Do unto others as you would have them do unto you.

What’s your “walk-on” song?
I Will Survive (I’m obsessed with disco music) 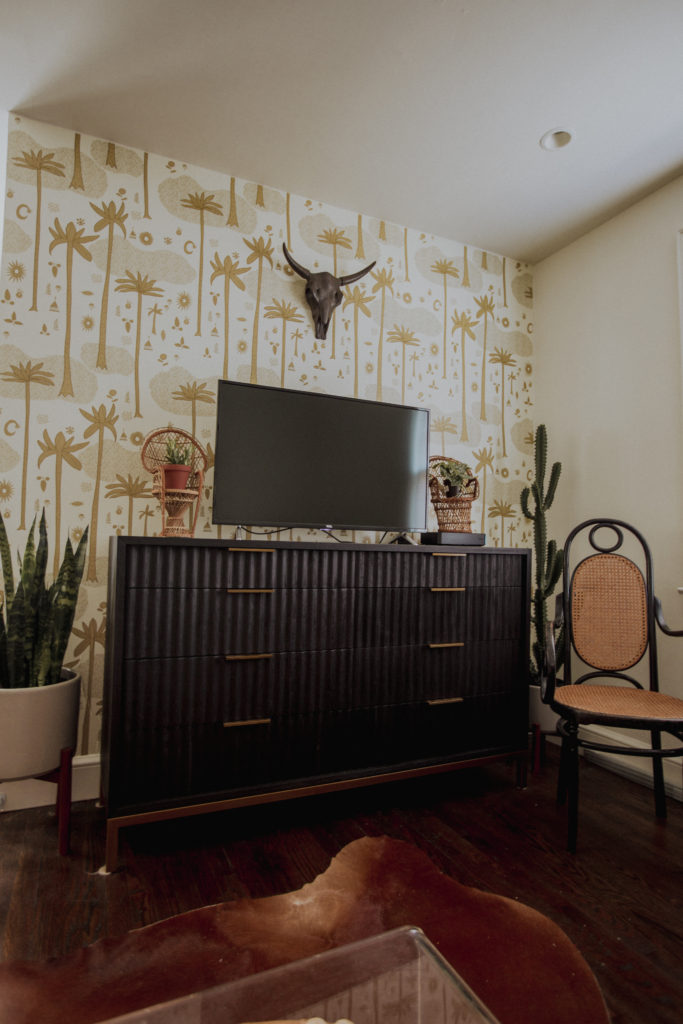 If you could be on one reality show which one would it be?
Trading Spaces

Springsteen or Jay-Z?
Neither. I’m more of an Alan Jackson kinda gal!

What’s your hidden talent?
I have a creepy good memory so if I say I don’t remember something, I’m probably lying.

Who is your style icon?
Vanessa Hudgens and basically anyone I follow on IG 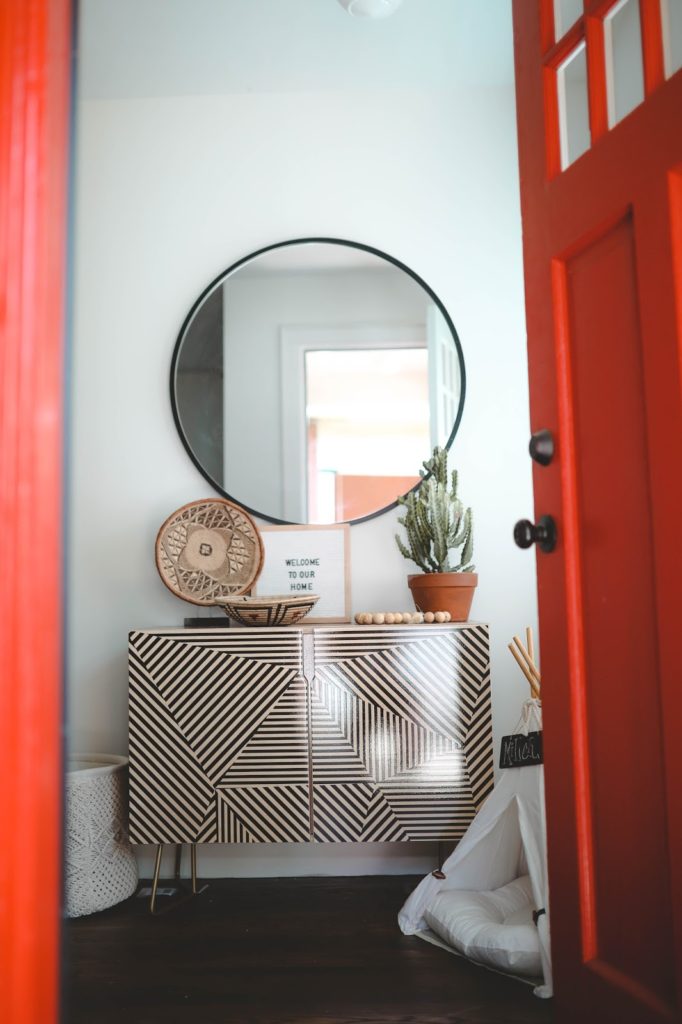 Round 4:
Sinner or Saint?

Who is the most famous person that follows you on Twitter or Instagram?
Doug the Pugs Mom

If you could have drinks with any 3 people, living or dead, who would they be?
George W Bush, Harry Styles, and G Eazy

What is your favorite smell?
French fries

What is your biggest pet-peeve?
People who don’t respect your time.  Drives me INSANE!

What is your hometown?
Fort Thomas, KY 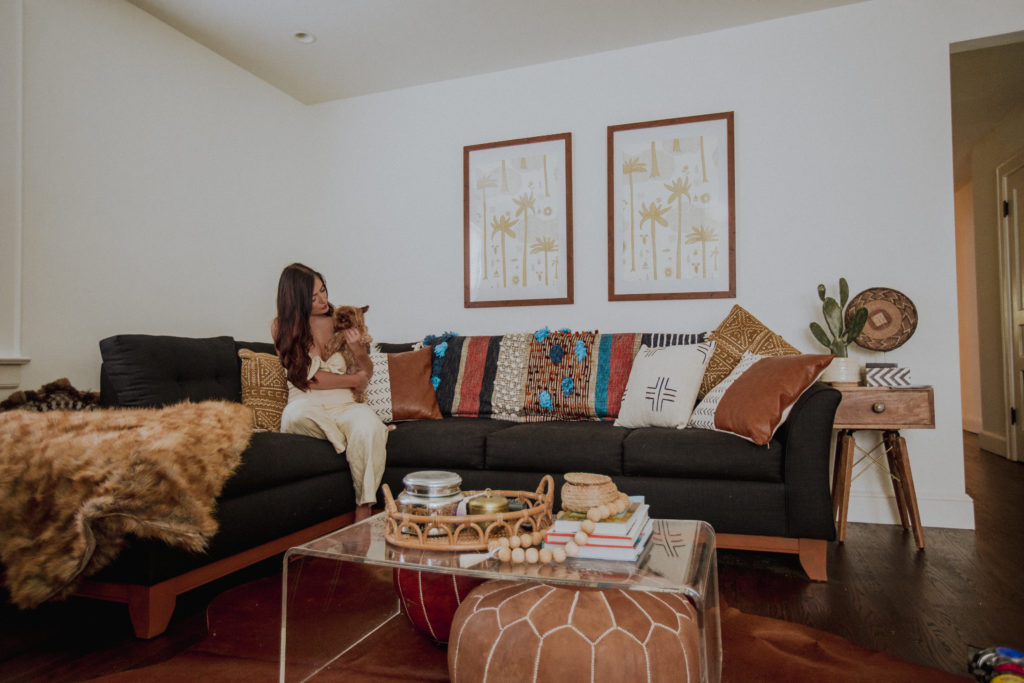 Crushing on Sarah?  Be sure to follow her on social media!

What’s that they say about March? In like a lion, out like a lamb? Well, here’s to hoping....